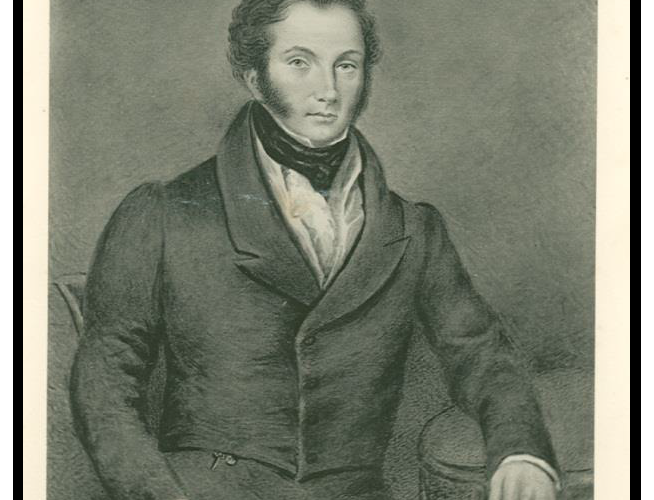 That family of Charles Septimus Clarke’s mother Sarah were the Coltmans, a “Unitarian industrialist family” from Leicester. They were nonconformists – protestants who did not “conform” to the Church of England, the established religion in England at the time.

Sarah’s father John, who was born in 1768, was High Bailiff of Leicester (an officer attached to a county court who serves summons an executes warrants).

His father, also John Coltman was born in 1727 at Castle House in Leicester. He was a very well educated man who had studied Geography, French, Greek, Latin and Philosophy. He married Elizabeth Cartwright in 1766 and they lived in St Nicholas Street in Leicester. They had 5 children – three boys (John, Samuel, Rowland) and two girls (Elizabeth and Mary Ann).

John Coltman was a “political radical and religious libertarian” who preferred literature and philosophy to business. He regularly met with friends to discuss literature and philosophy, and also associated with leading activists and religious figures (including Joseph Priestley, the founder of the Unitarian church). He had a keen interest in Roman history, and had an impressive collection of Roman coins.

Despite his disinterest in business, he was heavily involved in the Leicester hosiery trade and was well-known for introducing automated spinning machines into the city in the 1780s. This was not looked upon kindly by those involved in the hand-trade, and a 10 day long riot ensued in December 1787. Two machines were destroyed and his house was attacked. The firm’s partners were forced to sign an agreement promising not to operate any worsted spinning machines within 50 miles of Leicester.

His wife Elizabeth Cartwright was born in 1737 in Duffield, Derbyshire. She was an only child with a keen mind and a talent for art and was known for her great beauty and gracefulness. She had many intellectual and literary acquaintances and much of her correspondence has been preserved in the book “Catherine Hutton and Friends” by Catherine Hutton Beale.

Notable among their children was daughter Elizabeth, who after her husband John Heyrick’s death became a Quaker and an anti-slavery campaigner. http://abolition.e2bn.org/people_31.html