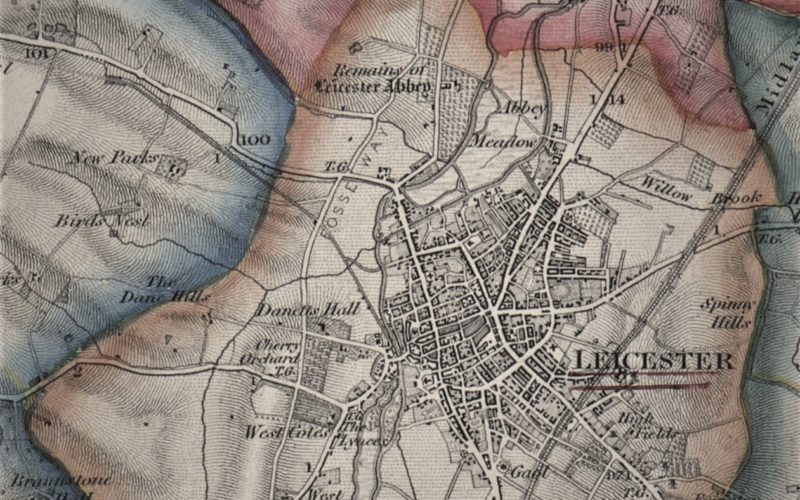 Charles Septimus Clarke was born on the 15th of August 1843, the 7th son and youngest child of John and Sarah Clarke (nee Coltman). Like all the Clarke children he was born at New Parks, a large country estate on the out-skirts of Leicester. A year later the estate had to be sold and the family moved into High Cross street in the centre of Leicester. John Clarke died of Cholera on the 11th of September 1846 and his wife Sarah followed just over a month later on the 27th of October 1846 when Charles Clarke was only three years old.

He was schooled at the Collegiate School in Leicester and then spent a year being schooled in the French language in France before returning to England at age seventeen. He spent two years as a farm cadet in Ridlington, near Leicester on a “400 acre farm of Mr Edward Wortley, a noted breeder of Shorthorn Cattle and Shropshire Down Sheep”. This seems to have been a happy time in his life. He had many social engagements and often saw his brother John Sanders Clarke who owned Peatling Hall, a country house 25 miles from Riddlington, as well as several other siblings who lived in the area.